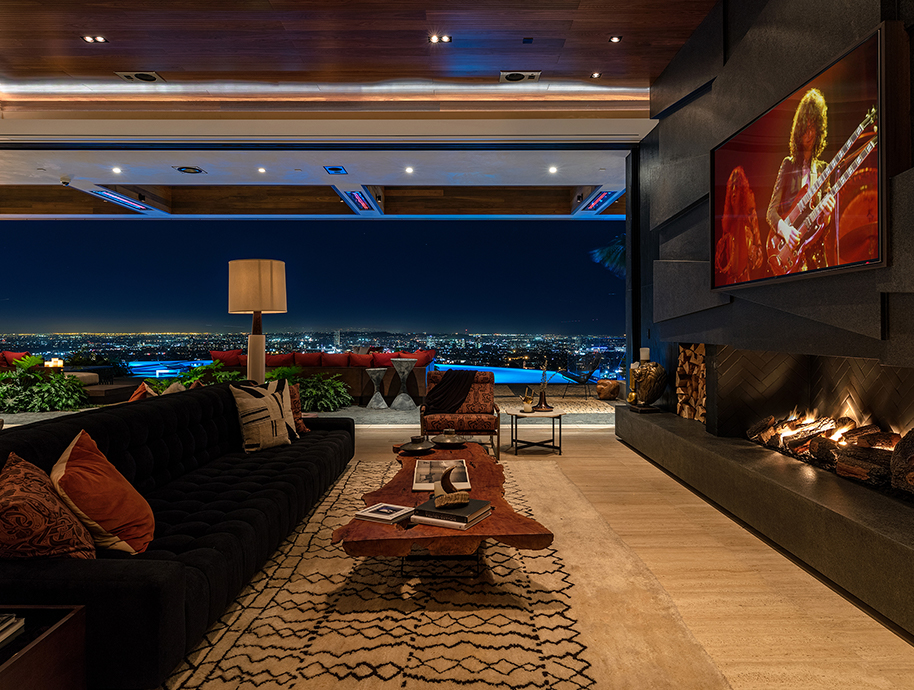 Offered at $38 Million, This Modern Paradise Rises Above The City of Angels

Imagine all the stars aligned and the view gods and rock gods came together to build their last homage to the legendary Sunset Strip. Lautner, Goldstein, Sinatra and Jimi Hendrix would all give their nod to The Stanley House. 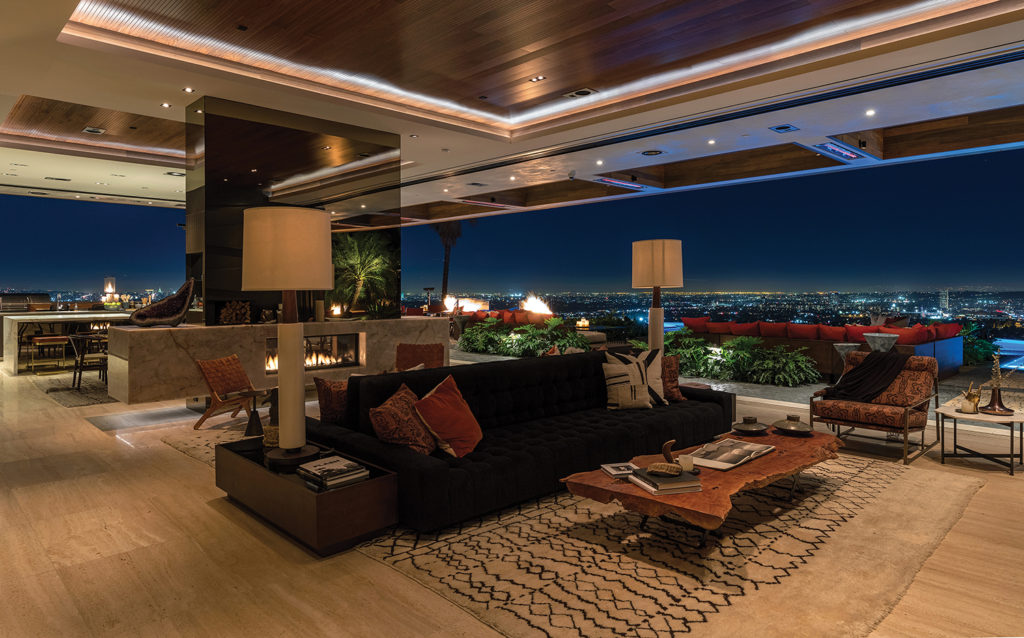 Developed by top-producing, dynamic duo Branden and Rayni Williams of Williams & Williams Estates, together with Matt Lyons of Lyons Development and Jason Somers of Crest Real Estate, The Stanley House is located on the #1 promontory view lot in the city with the ultimate privacy and explosive 270° views. The masterful mid-century modern paradise is one of the final brilliant designs from Austin Kelly, AIA, founder and principal of XTEN Architecture before his untimely passing.

The uniquely stunning façade and interiors can be credited to the one-and-only Lenny Kravitz, who along with a celebrated career in music and fashion, has applied his creative expression to architectural interior design with Kravitz Design. As Creative Director of the home, Kravitz incorporated worldly vibes implemented through warm tones and eclectic furniture, with curated personal belongings, custom furniture and art. 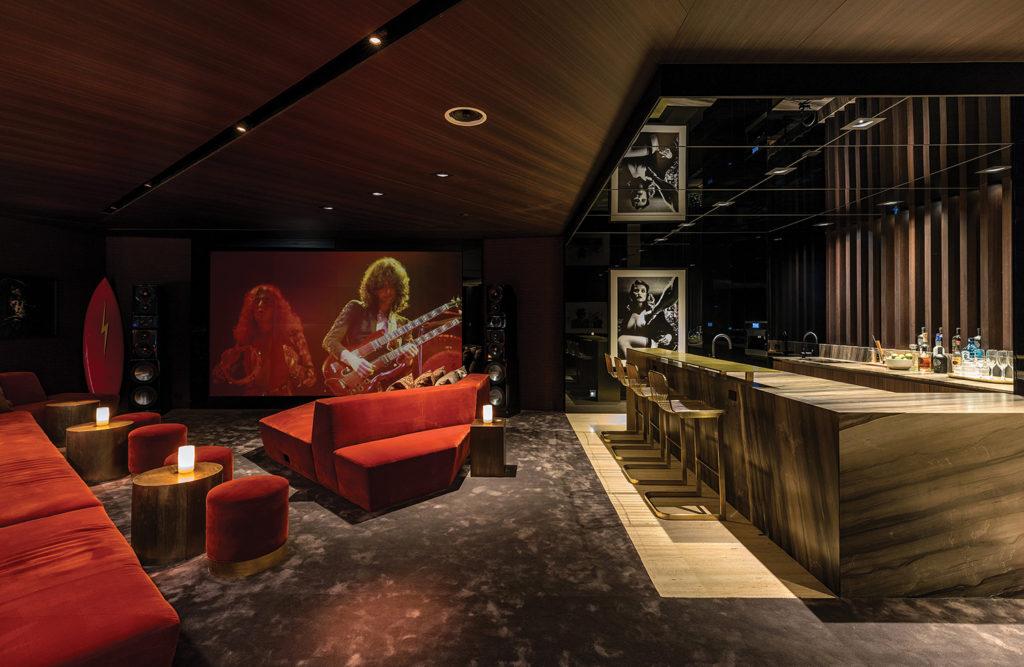 With art installation by RETNA, the list goes on and on with the finest customization and, to top it all off, your very own night club “disco Volante” that will take you to space and back.

250M Masterpiece in the Hills