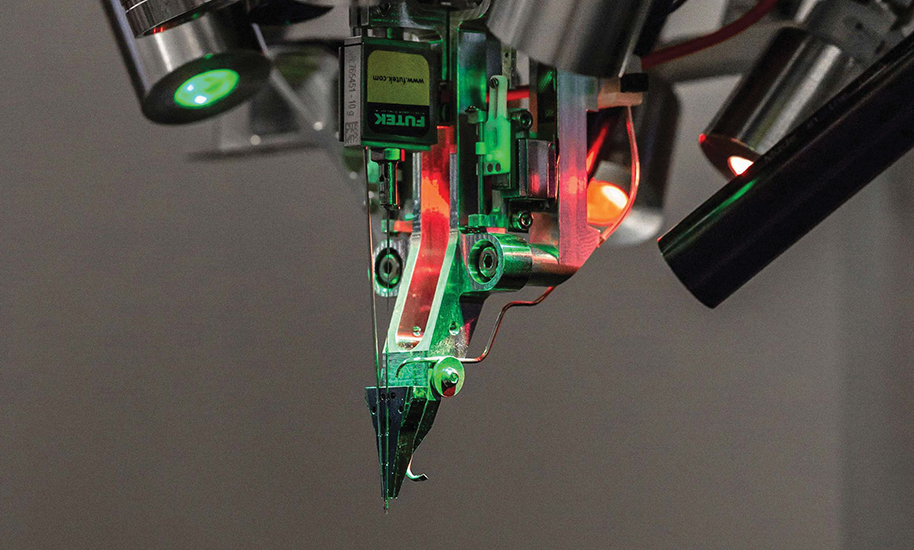 When planning our People Issue, I wanted to examine technology and some of the major commercial advancements being made in transportation, healthcare, entertainment and a few other areas.

Lots of exciting press releases come across our desks and hundreds of conferences and symposiums that honestly, could fill every page of the magazine plus a few more volumes.

As I wrote in my Publisher’s note, I realized that the issue of technology and people was far greater than some new innovations. In fact, to me, the issue is greater than Bill Gates, Steve Jobs, Mark Zuckerberg, Elon Musk or even Thomas Edison or Nikola Tesla.

From my perspective, these inventors and thousands of others developing new tools are part of a larger evolution taking place at a rapid speed where no one really understands the why.

But something is happening and experts that are studying this new phenomenon are predicting some massive changes to humankind.

According to Ray Kurzweil, a world-renowned author, inventor, computer scientist, futurist and director of engineering at Google, who has made near accurate predictions of major milestones of technology that have taken place over the past several decades, the future is right around the corner.

In his book, ‘The Singularity is Near: When Humans Transcend Biology’ he makes 25 astounding predictions and suggests that technology will become smarter than humans – and he predicts it will happen by 2045.

At that stage, super-intelligent machines could conceive ideas that no human being has thought about in the past and could invent technological tools that will be more sophisticated and advanced than anything we have today.

He sees it as the moment when “human intelligence multiplies by a million.”

In an interview with Patrick Caughill of Futurism, Kurzweil stated, “We are going to have a greatly expanded brain. Right now, we have a certain amount of neural processing power, we have about 300 million neurons. But if we connect to the cloud… we can expand our intelligence in our own bodies.”

Impact On The Modern Lifestyle

Kurzweil’s vision of the future doesn’t stop at The Singularity. He also predicts how technologies, such as nanobots and brain-to-computer interfaces like Elon Musk’s Neuralink or Bryan Johnson’s Kernel, will affect our bodies, leading to a possible future in which both our brains and our entire beings are mechanized.

He predicts virtual reality (VR) technology will advance so much that physical workplaces will become a thing of the past.

According to Kurzweil, technology will not only enable us to rethink the modern workplace, it will also give us the ability to replace our biology with more substantial hardware. He predicts that by the early 2030s, we will be able to copy human consciousness onto an electronic medium.

So what do such predictions that are based on research and current advancements in Artificial Intelligence (AI) really mean?

Some theories state that now that there’s a wealth of knowledge literally at our fingertips, there’s less of a burden for us to store or retain as much information as we once did. In fact, some research suggests that it’s already begun.

As advances in genetic engineering continue, it will be possible for parents to select for nearly every element of their unborn child.

Some scientists speculate that our increased interactions with touch screens could radically change the look of our hands. Our muscle mass will not be required and eventually our entire body structure will change as we evolve.

The world’s most esteemed thinkers—including Stephen Hawking—have cautioned us about AI and yet, realize that we are on inevitable course that will alter humankind.

Without question, this current human intelligence evolution is unlike any other period of transformation and advancement of humankind. We are not simply making the physical aspects of life easier such as agriculture, transportation and housing but rather, we are redefining the meaning and purpose of humankind itself.

If we morph into a hybrid of human intelligence and technological machines, and advance to a point that mathematical equations determine the outcome of all existence, will we have a conscience and soul?

And who will protect and defend humankind in the cyberspace of existence? Do we walk blindly into the algorithms of space, and forever lose the emotional energy of love, happiness, sadness and dreams?

No one has the answers.

What we do know, however, is that we are moving faster and faster to morphing of human intelligence and technology with far reaching consequences that most cannot imagine. 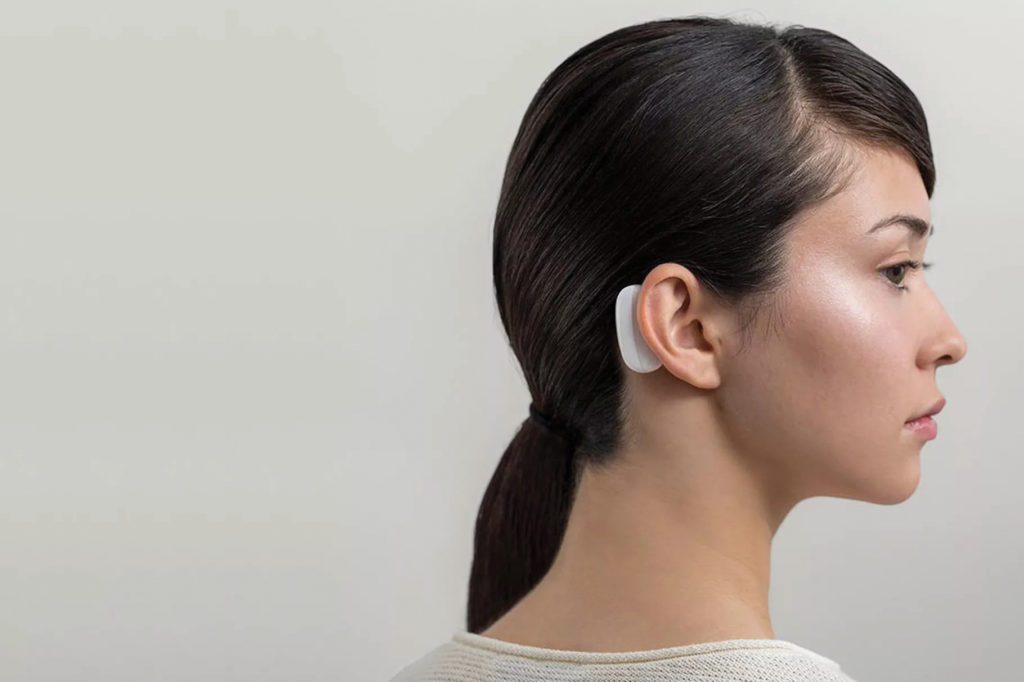 Neuralink is an American neurotechnology company founded by Elon Musk and others that’s working to develop implantable brain-machine interfaces. The “sewing machine-like” device would be capable of implanting thin threads into the brain that could essentially upload and download thoughts and merge with computers and Artificial Intelligence (AI) technology. Through a “direct cortical interface” – which would act basically as a layer of artificial intelligence inside the brain – humans would be able to reach higher levels of function. Musk explained: “Your output level is so low, particularly on a phone, your two thumbs just tapping away,” he said. “This is ridiculously slow. Our input is much better because we have a high bandwidth visual interface into the brain. Our eyes take in a lot of data.” Possible applications include the treatment of brain disorders like Parkinson’s disease, major depression or epilepsy; along with the future possibility of being able to directly interface with machines and AI to expand human potential and enhance performance. 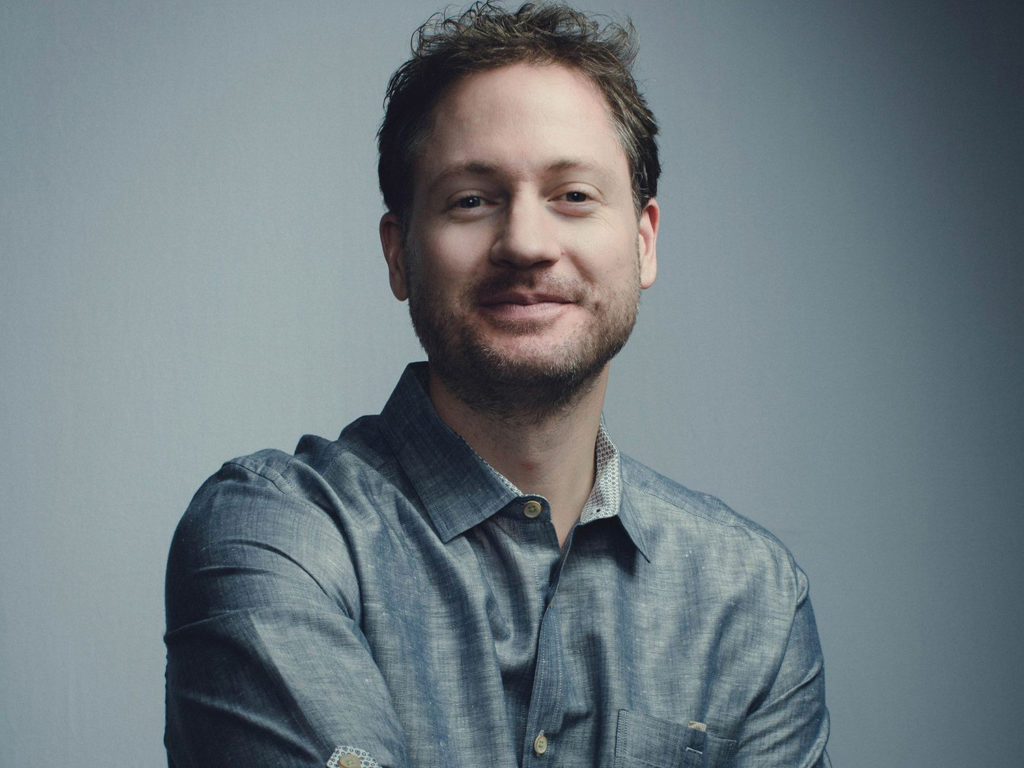 In 2016, Los Angeles resident Bryan Johnson founded Kernel and invested $100M to begin the process of building a next generation, non-invasive mind/body/machine/interface (MBMI) with the hopes of being able to gain deep insights into the unknown that lies within our brains and improve, evolve and extend human cognition. Bryan Johnson is the founder of Kernel, OS Fund and Braintree. In 2007, Bryan founded Braintree (acquired Venmo) which he sold to PayPal in 2013 for $800M. He later invested $100M to start Kernel and another $100M to start the OS Fund, which invests in scientist entrepreneurs. He is an outdoor adventure enthusiast, pilot and author of a children’s book, Code 7.