Is the California Dream Still Alive? Setting the Record Straight

The current arguments shaping the presidential debate of what makes America great and what doesn’t make us great, has placed a big spotlight on our great state of California.

California has always been a national target of insults… land of fruits and nuts… Hollyweird… Governor Moonbeam… etc.

A lot of it comes from east coast politicians and pundits that pit people and regions against each other merely for votes. Others are jealous people either sitting in the freezing cold of winter or dripping with humidity in the summer; or from declining towns where there’s not much else to do.

So, lets tackle the facts and reality.

No question about it that California has and will continue to face many issues from the high cost of housing, congestion and transportation, infrastructure enhancements, immigration and a mental illness/addiction crisis in our cities… just to mention a few.

But when you put everything into perspective and understand the complexity of California, as compared to the other 49 states, there is no other place like California.

Can California be compared to other states? In my opinion, and based on facts, the answer is NO.

The cost of living in this dynamic international market is going to be higher than the other 49 states. Yes, we have the highest cost of housing with the average cost around $500,000. What is needed is more dense high-rise housing closer to the urban work areas. But such a change and infusion of new housing approaches has and will continue to be met with local opposition.

Like any other metro region in the United States that expands, the cost of housing in the most desirable areas close to the urban work areas increases as new buyers move into the region. The outlying suburbs become more affordable and that circle just expands and grows like we have seen over the last 50 years into the Inland Empire, Orange County and Ventura County. In fact, now that circle of affordability has expanded across state lines and is reaching into Southern Nevada.

So, is the California Dream still alive? YES!

People from around the world continue to flock here to live, invest, and make their dreams. We’re not just another state, we have become a Mega International Region. 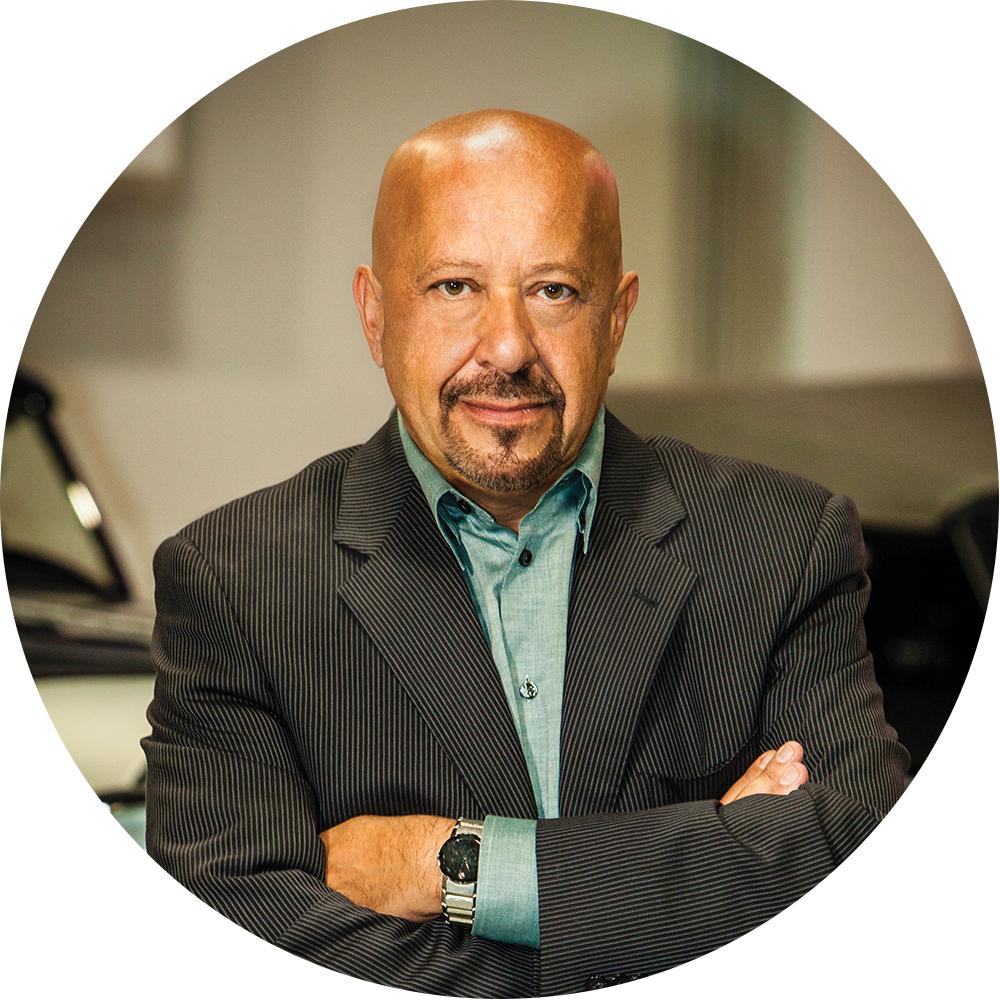