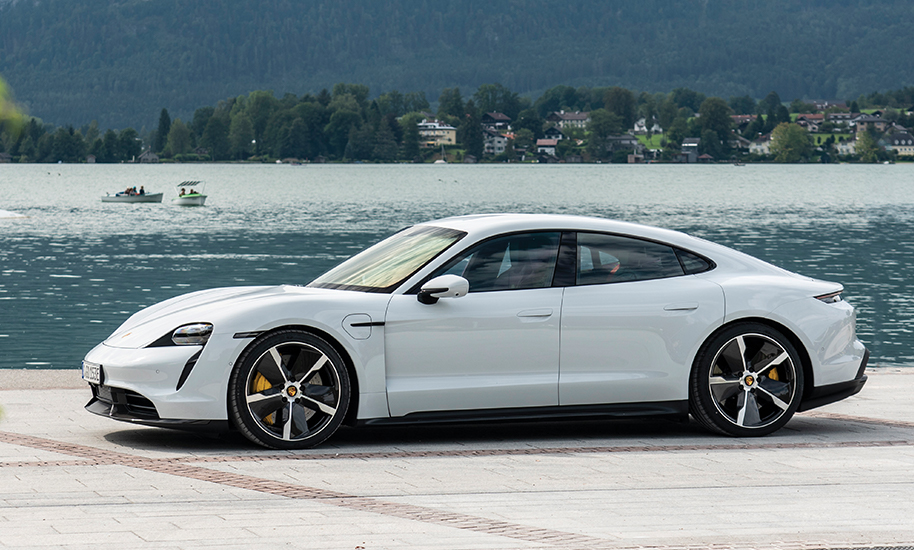 The world has changed.  Electric Vehicles are no longer the future, but are the NOW. Over the past few years, various manufacturers have thrown their hat into the EV game, but let’s be honest; we’ve all been waiting for what Porsche would bring to the party. And as per usual, they did not disappoint.

Whenever Porsche enters a new market segment, they manage to become the leader of that segment. Let’s take a stroll down memory lane, shall we? Dr. Ferdinand Porsche changed sports cars with the 911 in 1964. In 1997, Porsche revitalized the roadster segment. In 2004, the Cayenne completely altered the direction that the SUV market was heading. In 2010, executive sedans no longer were highway cruisers, but became legitimate race track weapon with the polarizing panamera. In 2015, the crossover segment was turned upside down with the Macan – a crossover that handled like a sports car. And guess what? Porsche has the EV market in their crosshairs.

Ever since Porsche debuted a prototype called “Mission E” at the Frankfurt Auto Show in 2015, the world has been waiting for the ability to walk into a dealership and purchase a Porsche electric car – an idea purists never thought would come into existence. After changing the name to Taycan, which translates from Turkish to “soul of a spirited young horse”, in 2017, all the public has heard about was how fast and game changing this car was going to be. I am happy to report that the news is good… it’s very good. 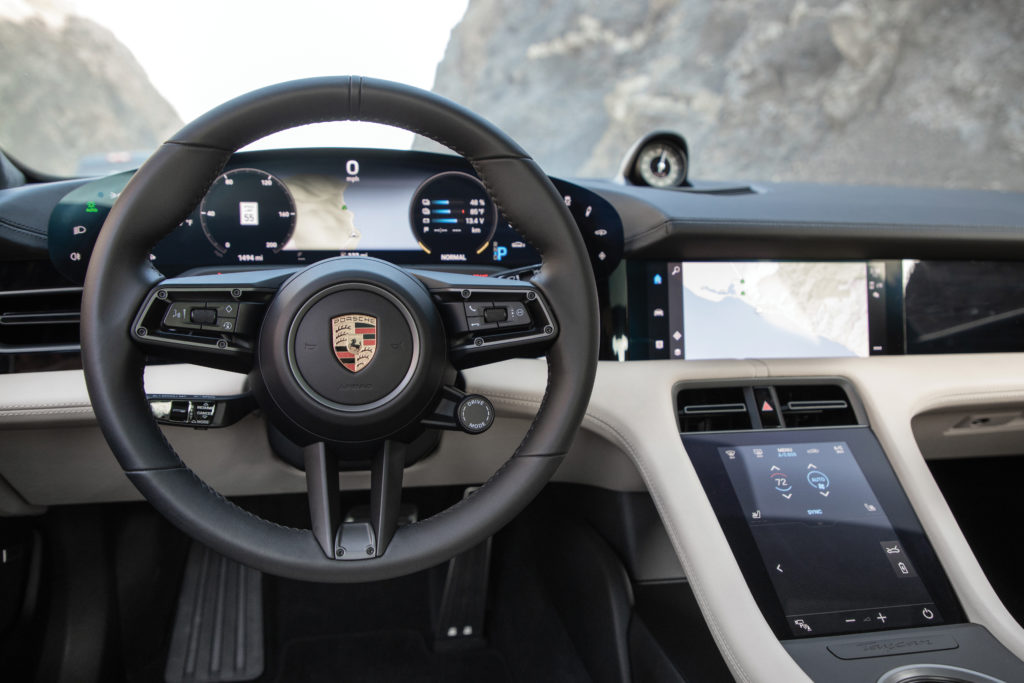 At the moment, the Taycan comes in four trims – 4S, 4S with extended battery, the Turbo, and the flagship 750 horsepower Turbo S. Let’s just take a moment and admire the fact that this is an electric vehicle with 750hp and 700 ft-lb of torque capable of hitting 60mph in 2.5 seconds. Add to that, a 270 mile range in a car that makes no compromises for performance is, well, impressive.

And what will separate the Taycan from every other electric car that has a high horsepower number? The chassis and suspension is tuned by Porsche. Which means that the car won’t be sloppy the second the road starts getting twisty.  Instead, the Taycan handles like a 911, offering tremendous confidence entering every corner you throw at it. 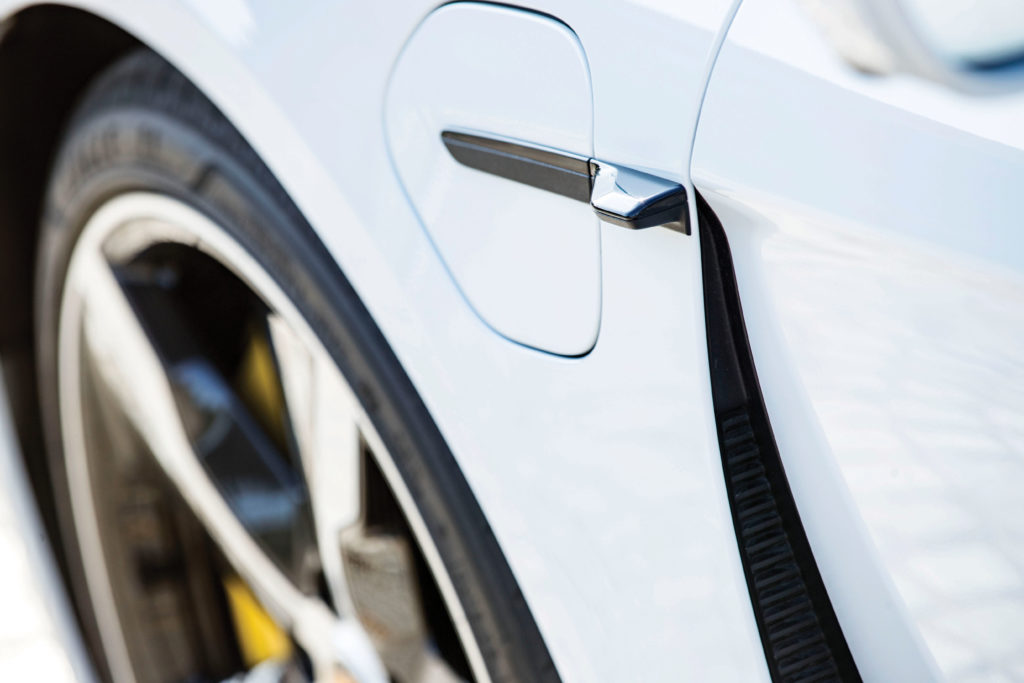 Porsche’s intention with this car was to not compete with other EVs or make a mass production car, but to showcase what Porsche imagines the future of performance EVs to be. That being said, they have decidedly moved the goalposts for every other brand in the segment.

Moving forward, all EV’s will be measured against the new leader in the EV segment – the Porsche Taycan.

To learn more about the Porsche Taycan, visit www.RusnakOnline.com. Continue ruminating with Preeth Kumar on Instagram @itspreethkumar or www.itspreethkumar.com.