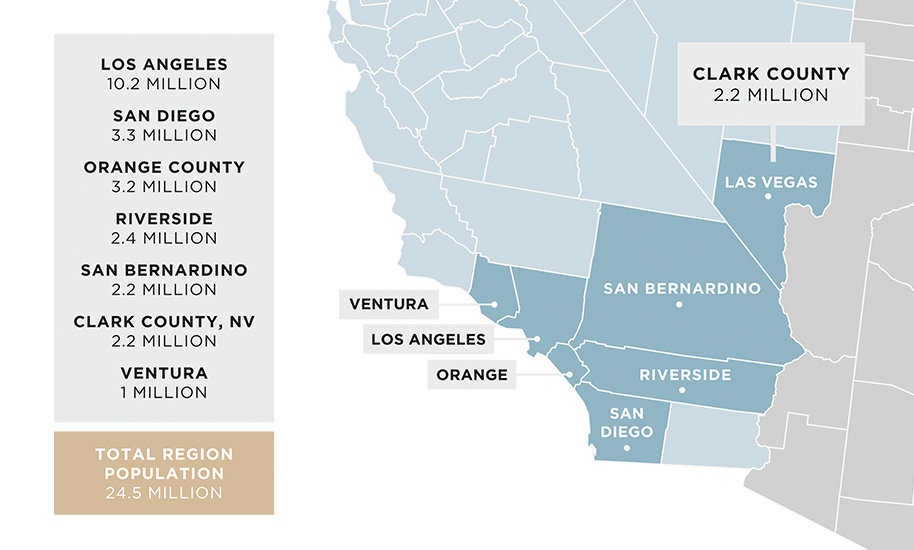 California is ranked the 5th largest economy in the world. It’s diverse and expanding, fueled by technology and entertainment, along with leading colleges and universities.

The lure of the California Dream inspired a boom of Americans from the Mid-West and the East Coast to make California their home following the end of World War II. In the last 40 years, this same lure has contributed to many foreign immigrants from the Pacific Rim, the Middle East and Europe calling California home.

The state population has increased fourfold since 1950 when the population was 10.5 million. In 2019, the population was nearly 40 million people. In particular, Southern California has emerged as one of the most powerful and influential regions in not only the state, but the world.

Coupled with the exploding technology evolution along with wealthy international immigration, California has one of the most inflated housing markets in the United States. As of now, it doesn’t appear that it can “build enough new housing” to meet demand. According to many real estate and planning experts, pricing will remain high. 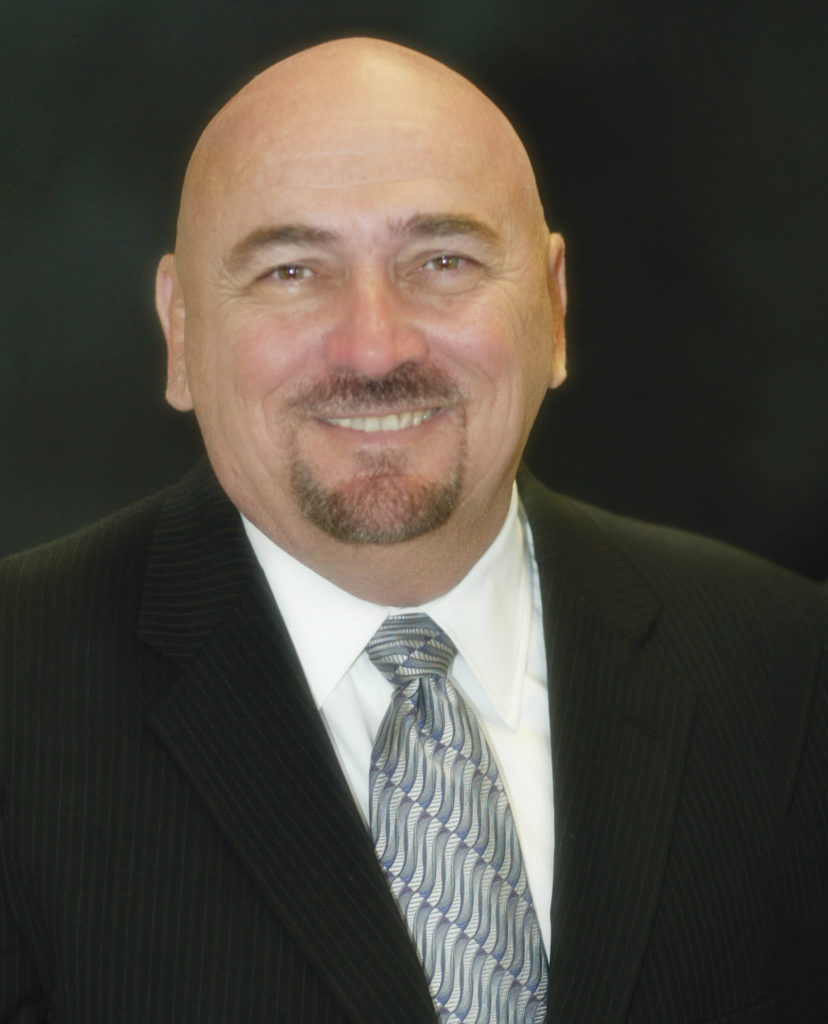 “California is truly an ‘international country and economy’ that is difficult to compare to the other 49 states,” explains Dave Tina, Regional Vice President of the National Association of Realtors and Owner/Broker of Urban Nest Realty in Las Vegas, “the dynamics of an international economy, international migration and investments, exploding technology, and limited space for housing means that new regions connected to the nucleus of Southern California had to emerge.”

A major result of the expanding economy and housing shortage in California has been the exodus of both younger and older Californians moving out of the state for more affordable housing. The demographics of those moving include fixed income retirees, younger trade and construction workers, and middle management employees.

Where Are They Headed?

Las Vegas has become another “region” connected to the nucleus of Southern California, blurring state lines and providing options for those seeking affordability.

“With the growth of new jobs and affordable housing in other states, the migration ‘East’ of California is significant,” notes Tina.

In 2018, 691,000 residents left California. The majority found themselves heading to Texas, Arizona, Washington and Nevada. Other favorites included Utah, Oregon and Montana.

“Cheaper land for homes and industrial sites, along with less congestion and government regulations, and no state income tax, helps make Nevada more attractive,” Tina explains, “Think of it this way. When LA County expanded, people and businesses began to migrate to Orange County and the Inland Empire. Now it’s to the Las Vegas Valley and Phoenix Valley.”