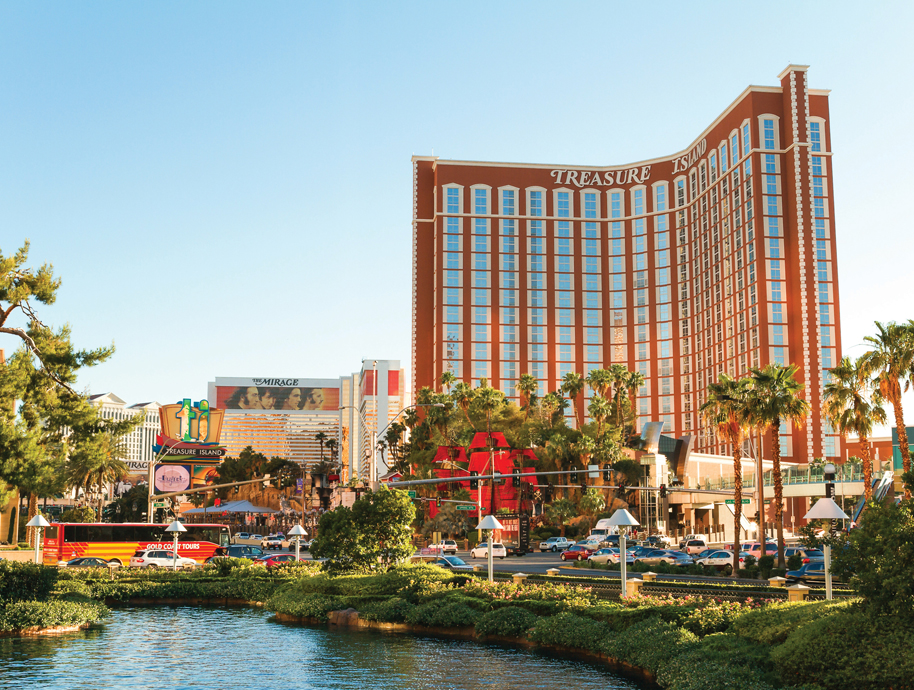 The Las Vegas Valley is home to seven known billionaires who have made their wealth in a variety of capacities. From building Strip casinos and hotels to entertainment companies, these are the billionaires that call Las Vegas home.

Net Worth: $35.5 Billion
Founder, Chairman and CEO, Las Vegas Sands Corporation
American business magnate Sheldon Adelson is the Founder, Chairman and CEO of Las Vegas Sands Corporation, which operates the Venetian Resort Hotel Casino, Marina Bay Sands, Sands Expo and Convention Center, among other various hospitality destinations. He is also the owner of the Israeli newspaper, Israel Hayom, and the Las Vegas Review-Journal. Born in Boston, Massachusetts, Adelson built his wealth from scratch and is a self-made billionaire. He frequently gives to many worthy causes such as donating $25 million to help build a high school and donates to various Jewish philanthropic efforts.

Net Worth: $5.6 Billion
Founder, Nancy Walton Leadership Institute
Inheriting her wealth through the Walmart fortune, Nancy Walton Laurie is a philanthropist and businesswoman. She is known to give back to cancer research, hospitals, shelters for abused women, and higher education. Her formal education was earned from the University of Memphis and she frequently donates back to her alma mater. She is married to Bill Laurie and they have one child together. They reside primarily in Henderson, NV and have homes in Bel Air, CA and several more throughout the country.

Net Worth: $3 Billion
Co-Founder, Former CEO of Wynn Resorts
Steve Wynn made his fortune investing in casinos and resorts on the Las Vegas Strip. These properties included The Mirage, Treasure Island, Bellagio and Wynn Las Vegas, among others. After his father’s death in 1963 he took over the family bingo parlors with his eyes set on expansion. He moved to Las Vegas in 1967 and began his Strip empire. He later co-founded Wynn Resorts, which he took public in 2002. He is also an avid art collector, having once famously accidentally put his elbow through Picasso’s Le Reve before selling it to Steven A. Cohen. Wynn is married to Andrea Hissom. It’s claimed he resides in a private Wynn Villa overlooking the 18th hole of the ground’s championship golf course in Las Vegas.

Net Worth: $2.3 Billion
Co-Founder, Wynn Resorts
Elaine Wynn is a billionaire businesswoman and philanthropist. She co-founded Mirage Resorts and Wynn Resorts with her ex-husband Steve Wynn. She is currently a Board Member of Wynn Las Vegas and the largest shareholder of Wynn Resorts. Elaine earned her degree from George Washington University. She currently serves on the board for the Elaine P. Wynn & Family Foundation. Beyond that, Elaine is involved with the arts and serves as the co-chair of the Board of The Los Angeles County Museum of Art. She is also an avid art collector.

Net Worth: $2.7 Billion
Owner & CEO, Ruffin Holdings, Inc.
Phil Ruffin is a real estate and casino owner. He is the sole owner of TI (Treasure Island Hotel) and co-owner of the Trump Tower. Beyond owning casino properties, he has business interests ranging from hotels, racetracks, oil fields, commercial real estate and truck production. He also invests in the stock market. His political involvement includes donating to the Donald Trump campaign. He is also reported to be friends with President Trump, accompanying him on various trips. While many details of his life are very much a secret, he continues to build wealth and remain an important player in Las Vegas’ business world. 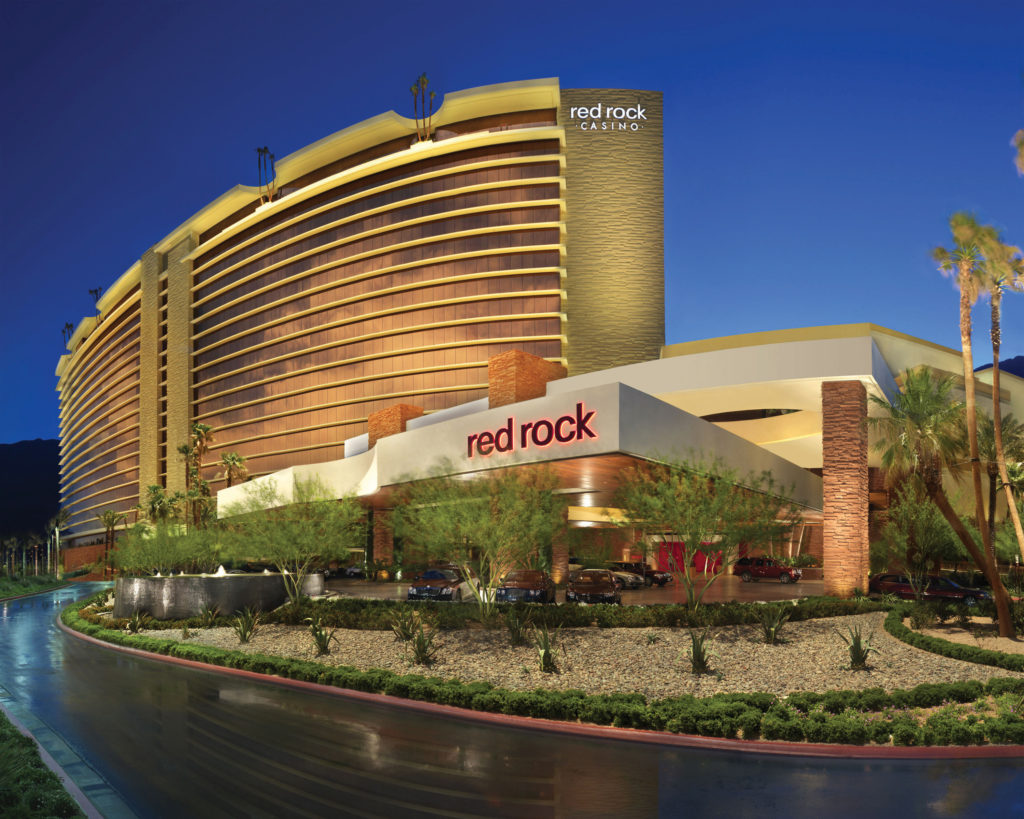 Net Worth: $2.1 Billion
CEO, Station Casinos; Founder, Zuffa LLC
Frank Fertitta III built much of his wealth through the purchase of the UFC for $2 million with his brother Lorenzo in 2001. Later in 2016 they sold it to WME/IMG for a reported $4 billion. Their casino business Red Rock Resorts went public in 2016 and operates 21 casino and entertainment properties, including Red Rock Casino Resort and Spa, Palms, Palace Station and Green Valley Ranch, among others. He received his degree from the University of Southern California. He often gives back to his alma mater and in 2012 made a major gift that resulted in the construction of a new building for the USC Marshall School of Business. He is married to his wife Jill and they have three children. He resides in the Las Vegas area.

Net Worth: $2.1 Billion
Chairman, Fertitta Capital
Brother to billionaire Frank Fertitta III, Lorenzo Fertitta also made much of his fortune through the purchase and sale of the UFC brand. Along with the UFC, he has helped run the casino side of the family business as a director at the publicly traded Red Rock Resorts. He is also the Chairman of Fertitta Capital and former CEO of the UFC. Beyond business, Fertitta helps support his community through philanthropy. He has given to his old high school Bishop Gorman Catholic in Summerlin, NV. He and Frank also donated a reported $10 million to the University of Nevada, Las Vegas, to construct a football training complex. He receivedhis bachelor’s degree from the University of San Diego, and his MBA from the Leonard N. Stern School of Business.

*Disclaimer: Forbes & Various Online Publications. Information and content was compiled from multiple sources in a journalistic reporting effort. There is no commercial, promotional or for-profit editorial within this section.